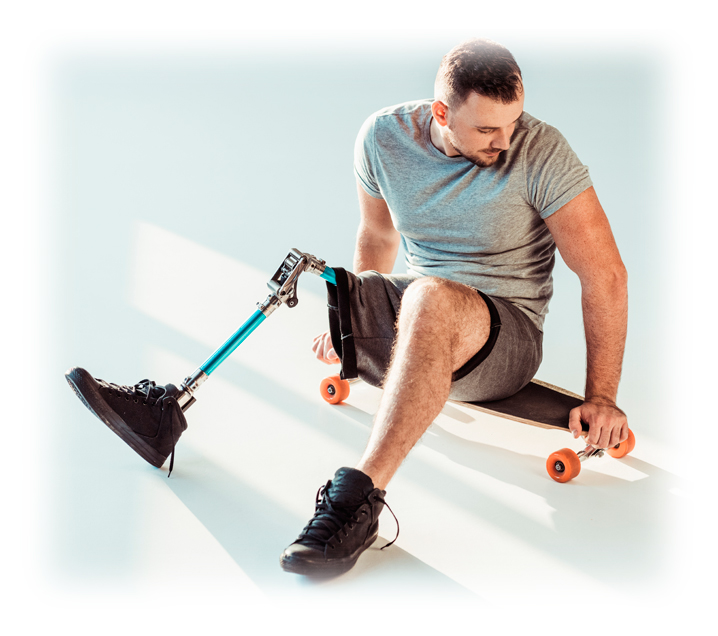 Strength doesn’t come from what you can do. It comes from overcoming the things you once thought you couldn’t.

The quality of your life

“The service an care was unparalled”

“I felt someone actually cared about me as a person and not just as a patient.”

“Mark Piro knows his work, every question I had was answered, can’t say enough about the way I was treated.” 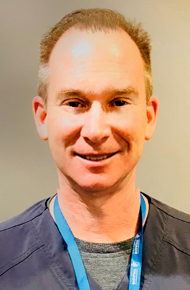 Mark A. Piro, C.P.O/Owner
Mark has been in the Orthotic and Prosthetic industry since 1987. He attended the University of Minnesota/Northeast Metro Technical Institute in Minneapolis, Minnesota. He continued his education to become ABC (American Board for Certification in Orthotics and Prosthetics) certified in 1990. He moved to Los Angeles in 1990 to work for Orthomedics/Voner. The facility was well known for using the most advanced components and techniques of that time. In 1992, he began working for COPA in Kansas, Missouri, eventually becoming their regional manager in Lincoln, Nebraska. Mark founded Able II Orthotic and Prosthetic Services in Watertown, South Dakota in 1997, expanding the practice to Lincoln, Nebraska the following year.

Mark and his company are members of the American Association of Orthotics and Prosthetics, American Orthotic and Prosthetic Association, active member and supporter of the Amputee Coalition of America, and locally the Chamber of Commerce, and volunteers for Special Olympics of Nebraska and Iowa. Having worked in large corporate owned facilities and family owned operations, Mark developed the concept of bringing together the best practices of both types of organizations.